Almost exactly one year after our wedding, Querido and I finally took our honeymoon. 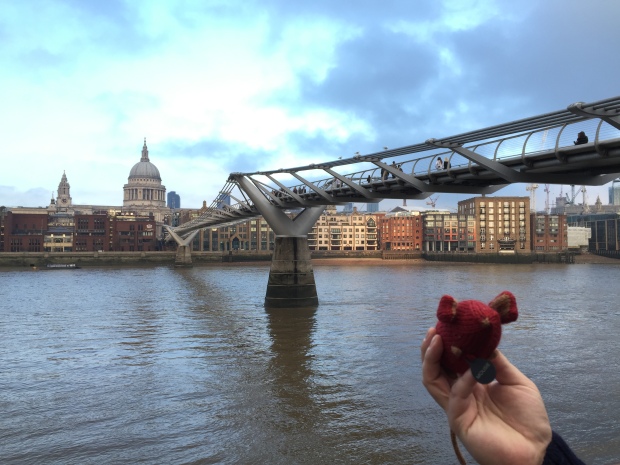 We had both visited before, but how can you ever have too much of London?

In some ways, we were going back. 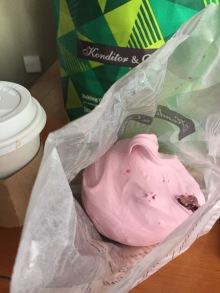 In others, it was entirely new.  I would not say no to a London that was as Dickens saw it, all brick and narrow streets.  But the puzzle and fascination of London is that it is a living city.  Buildings are constantly being knocked down for new ones to take their places, reconfiguring the pattern and flow of their streetscapes. 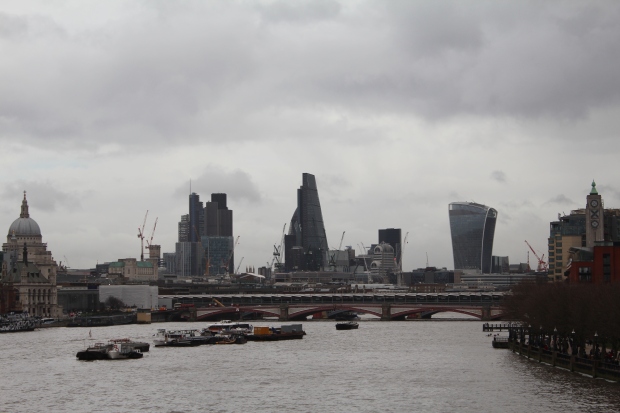 Speaking of streetscapes, we saw a lot of them.  I agree the black cab is iconic, but American taxi drivers have convinced me that taking a cab is an expensive way to die and I will not be easily dissuaded by reason or evidence to the contrary.  So we walked.  And walked and walked and walked.  And then, when we’d gone five miles and couldn’t manage another step, we took the Tube.

Simply experiencing another country, taking in the pedestrian as well as the grand, was much of the joy of our trip.  That is what has made it so hard for me to describe what we did.  Yes, we went Highgate Cemetery and Westminster Abbey and the Tate Modern, but every bit as important was that we went.  We marveled at the runners dodging puddles and crowds on the Embankment.  We gawked at the crowds tromping through Picadilly Circus en route to Soho clubs in shoes wholly unsuitable for walking on London pavements.  We saw the news of Bowie’s death on the British morning news, read outrageous headlines on peoples’ papers in the Tube.  We chatted with a British shopkeeper who had lived in San Francisco in the 60’s, and heard British English spoken with accents from many different countries.

I came home with fewer photos than expected: sometimes it was just too darn inconvenient to haul out my big DSLR, but most times I was busy enjoying being with my Querido.  Thank you, Querido, for a wonderful end to our first year.

What?  No mushy gushy?  All right–I will leave you with a gallery of my photo-happy tourist moments: 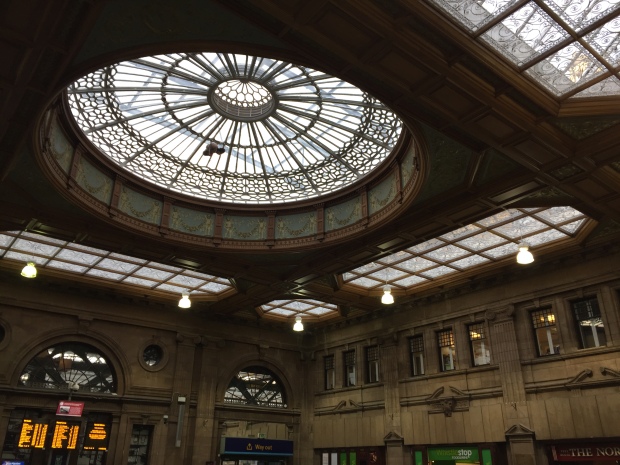 The partially-deflated Minnie Mouse balloon spoils the effect a bit. 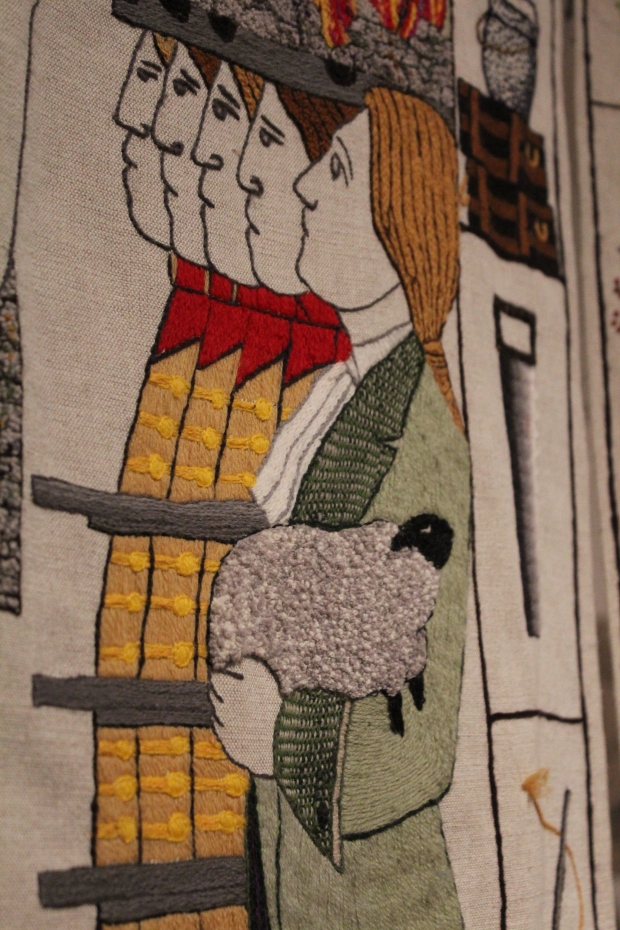